Coffee has become ingrained into our culture and society. It is widely consumed for its psychoactive effects to keep us awake and alert. It turns out coffee also has many other health benefits including reducing your mortality risk!

Van Dam et al published a review article in the New England Journal of Medicine in 7/2020 titled “Coffee, Caffeine, and Health” touting the health benefits of coffee and caffeine.

Here are some highlights from that article:

7. Coffee and liver and gallbladder:

Enjoy your next cup of coffee knowing that it may be helping you live a healthy lifestyle! 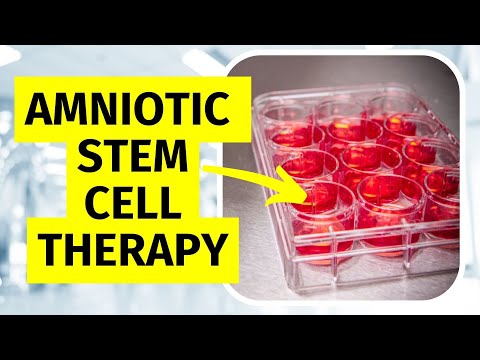 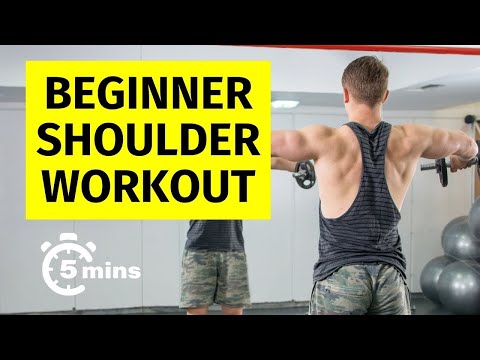 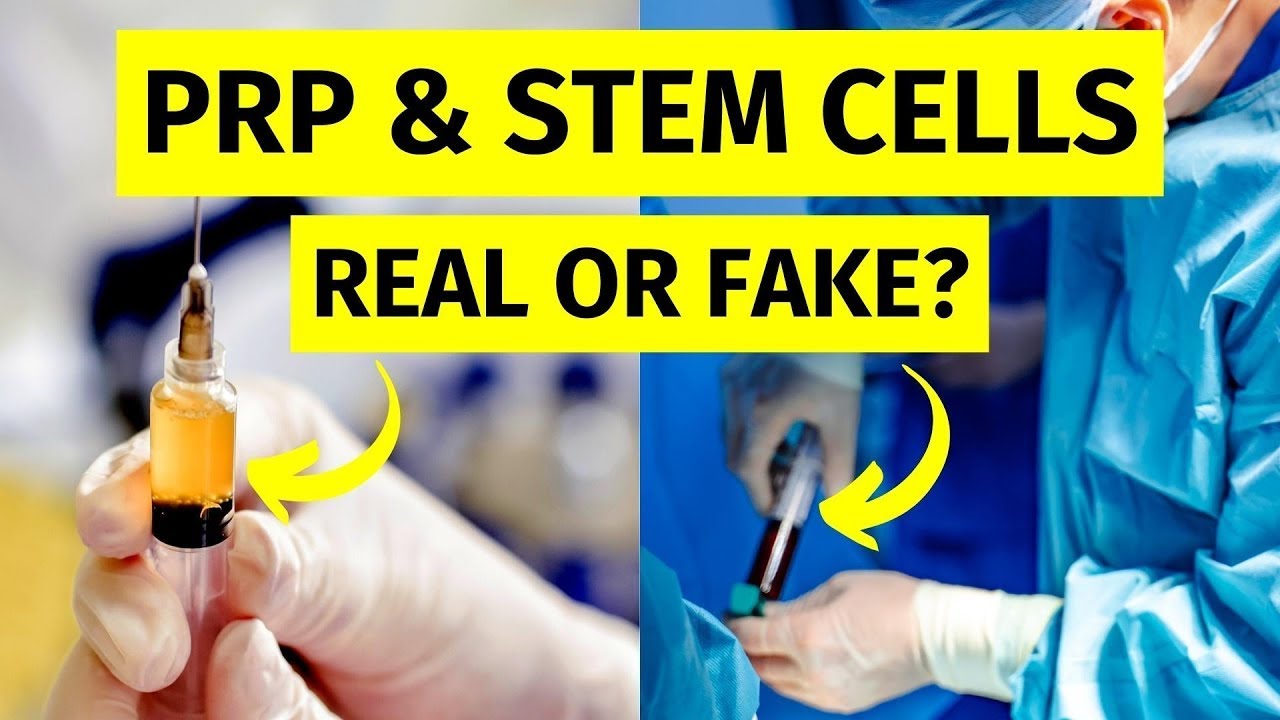